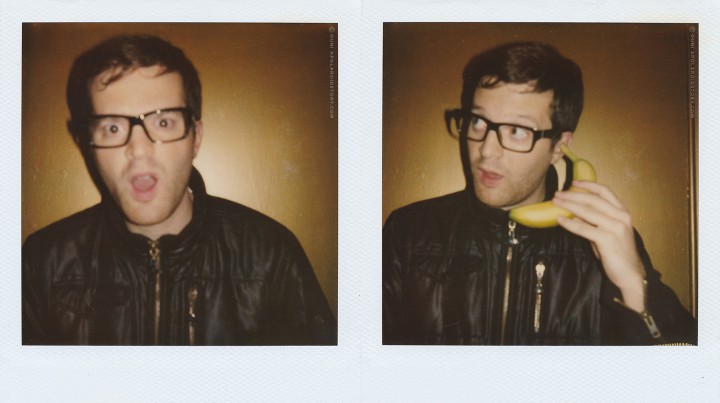 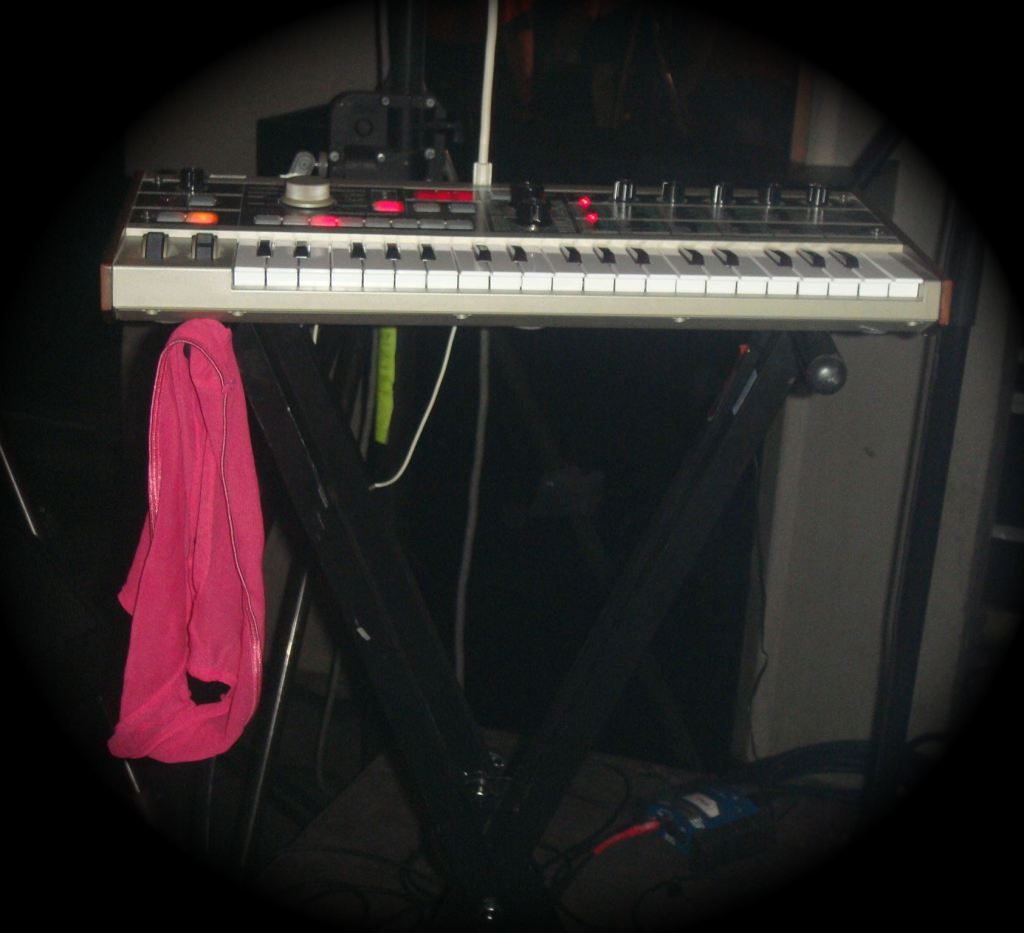 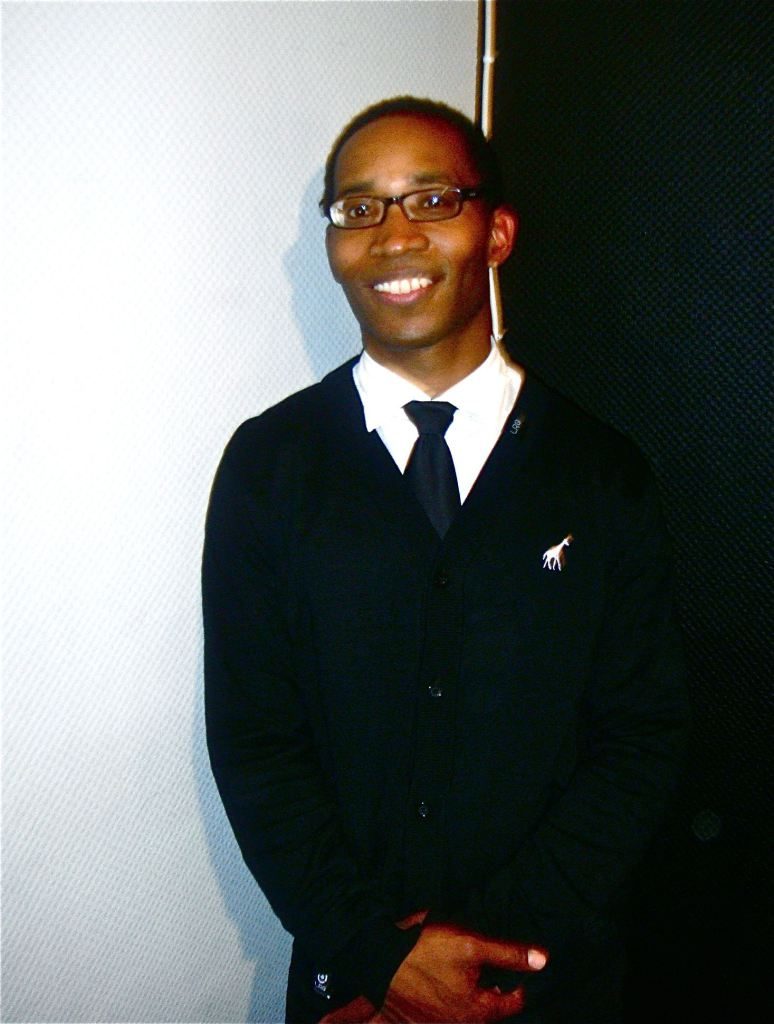 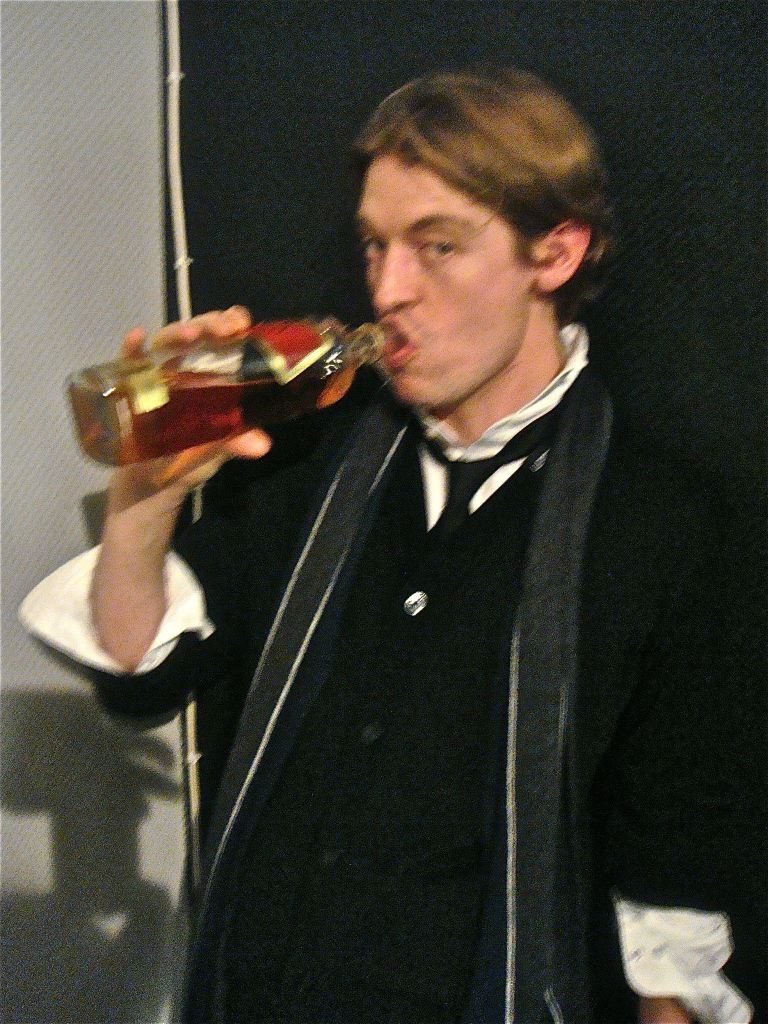 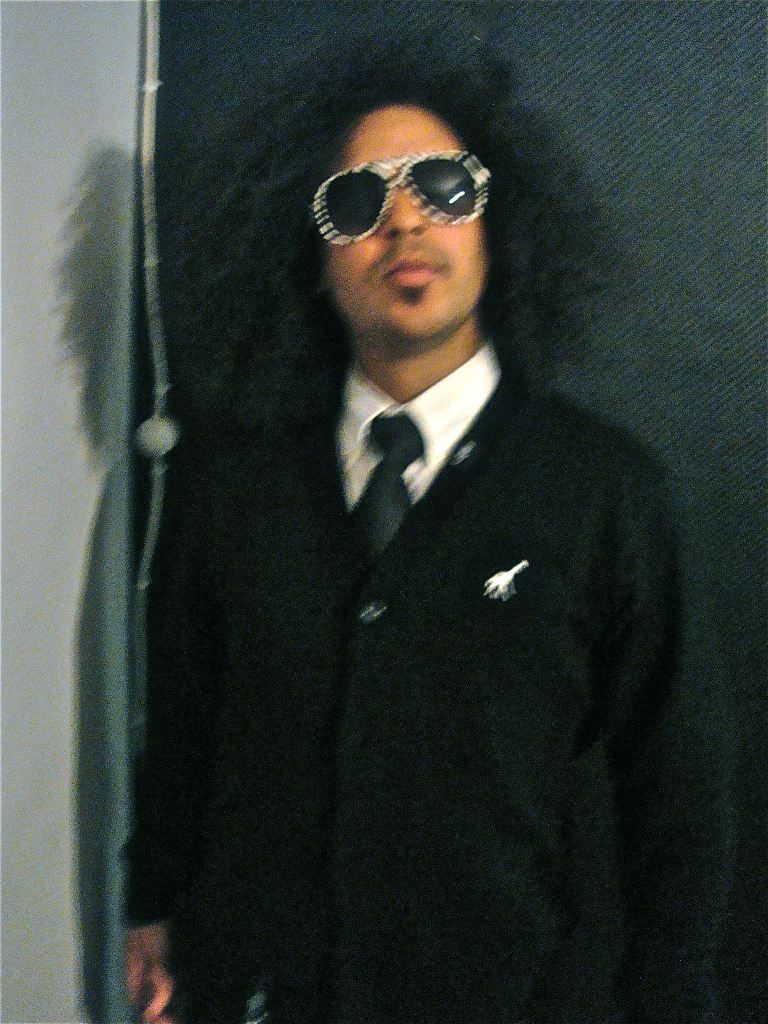 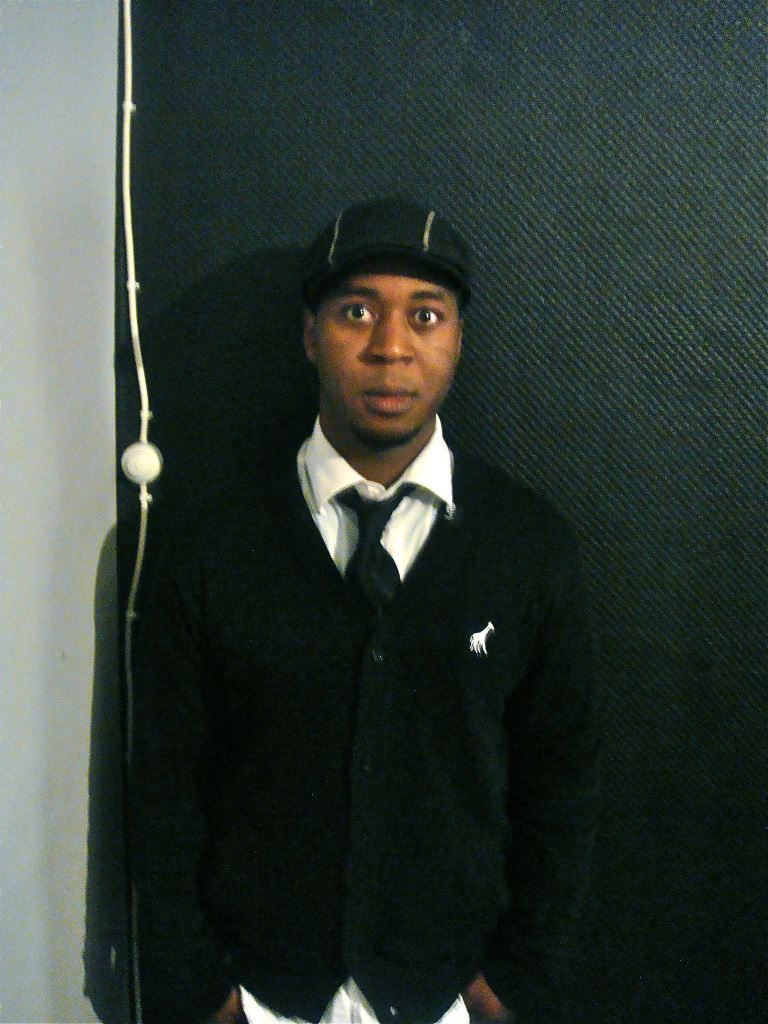 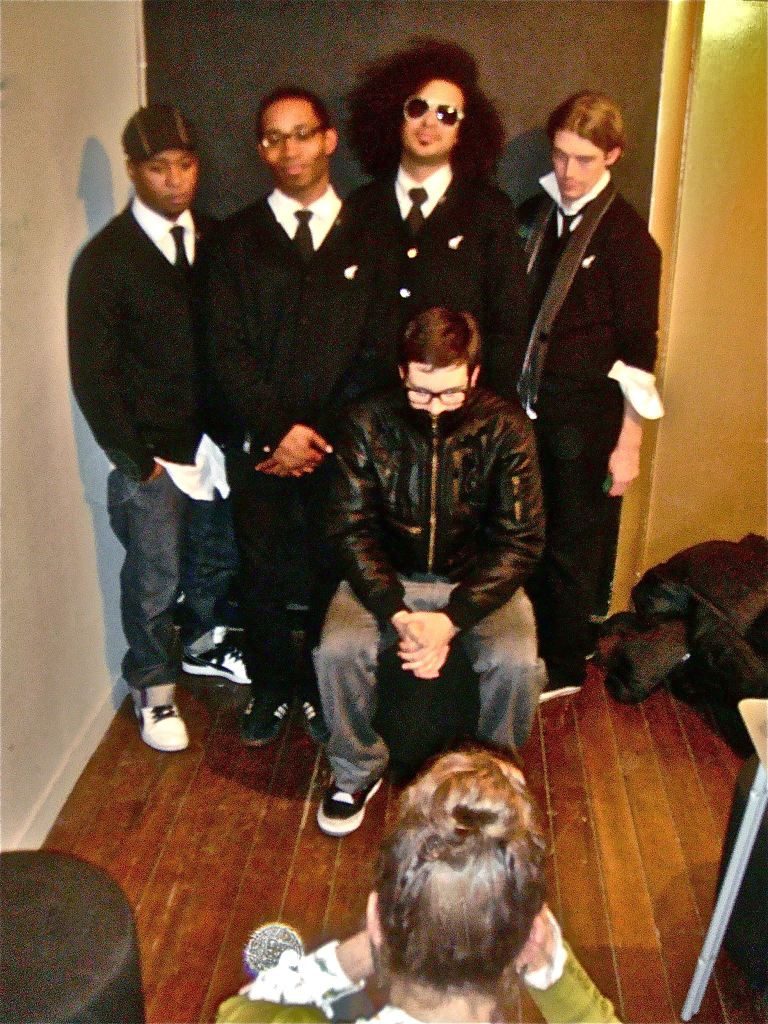 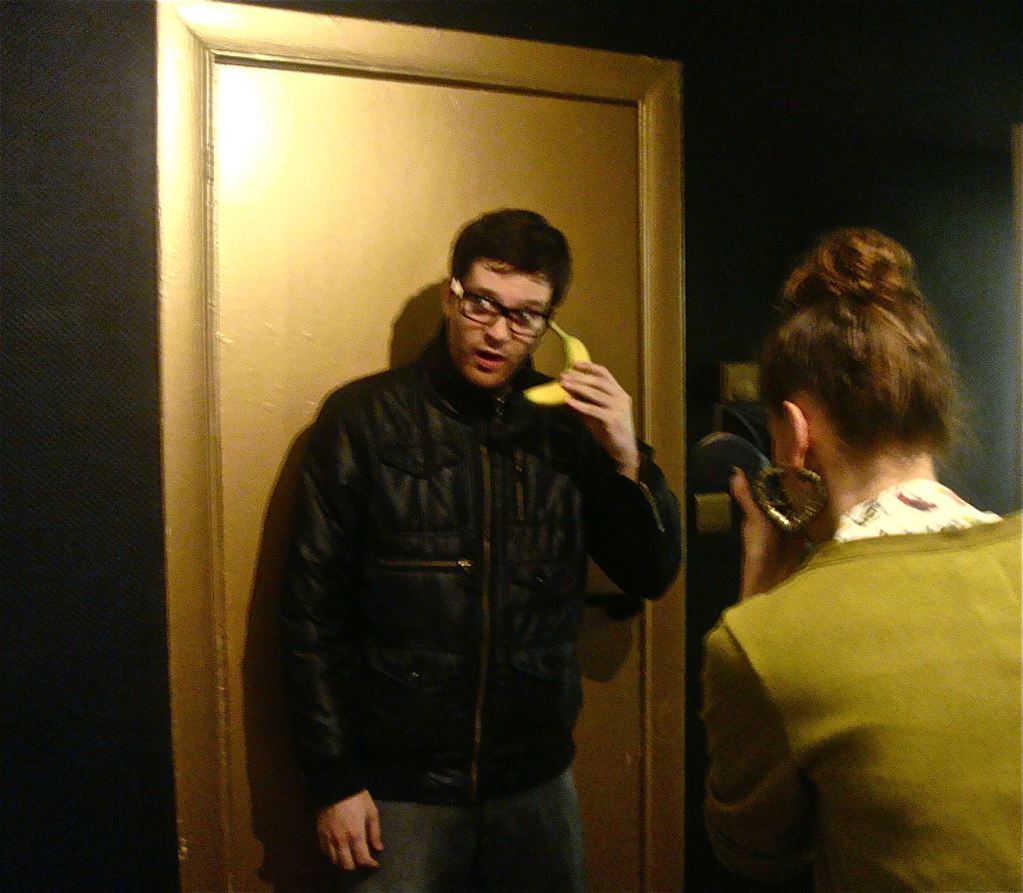 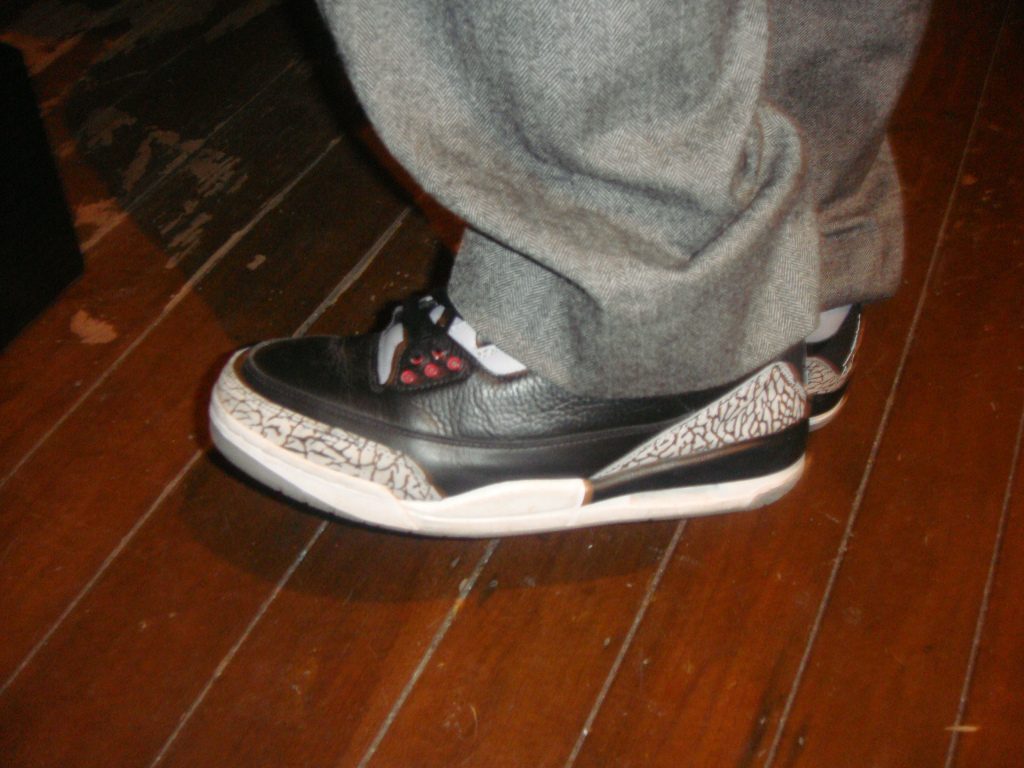 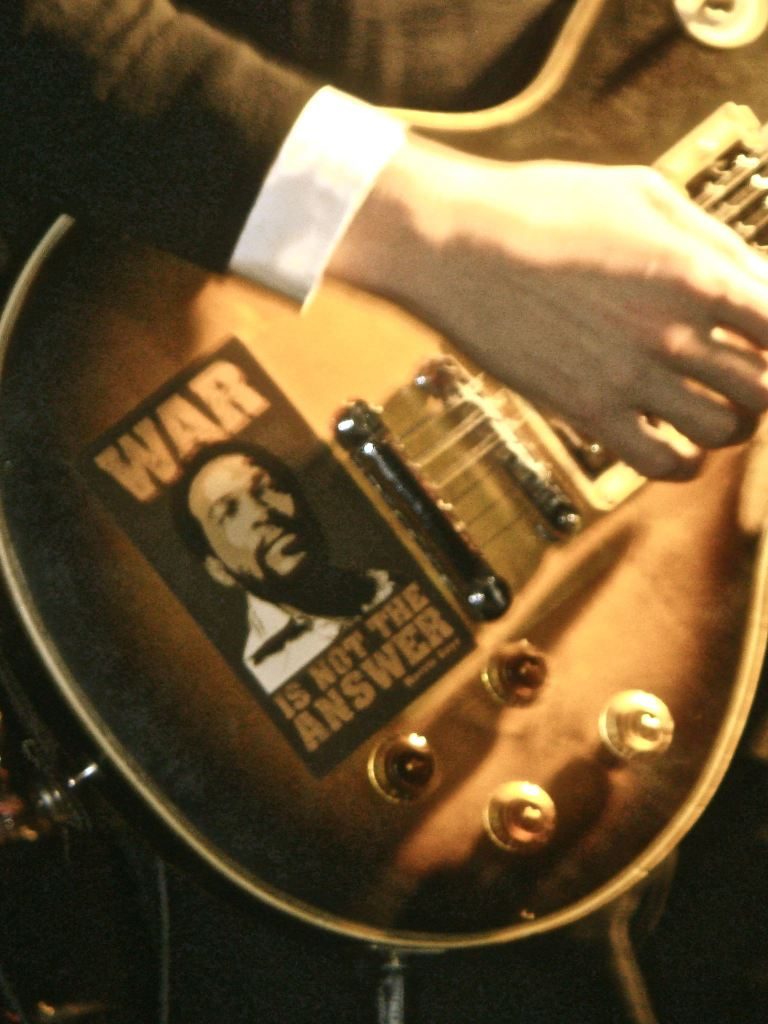 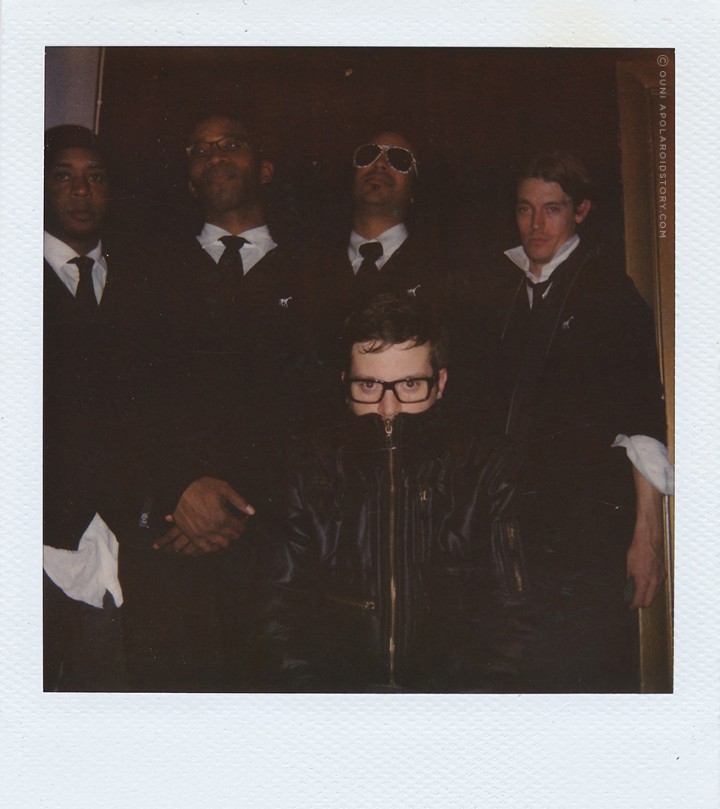 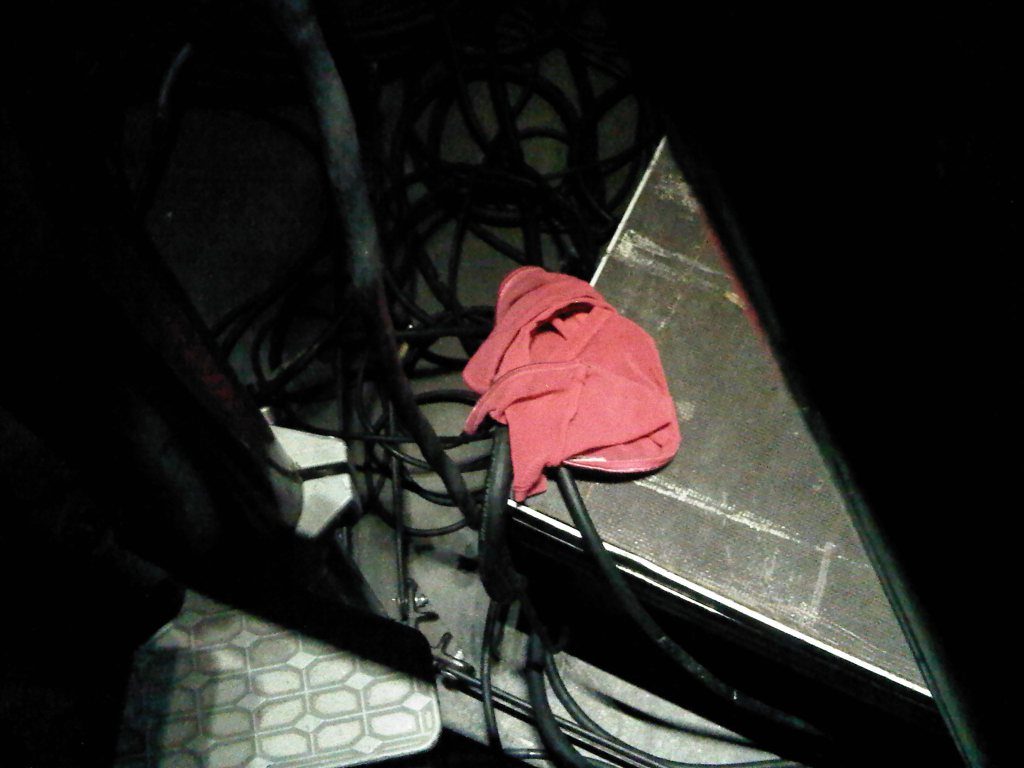 Leave a Reply to DJ Omelet