Posted by Elisabeth Ouni on Jun 14, 2010 in Stories, Uncategorized | 2 Comments 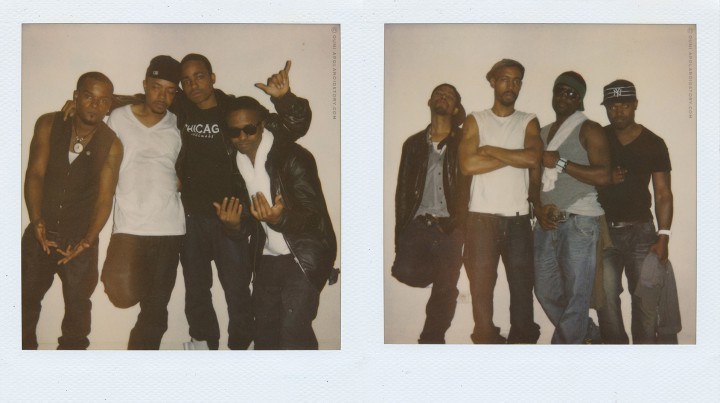 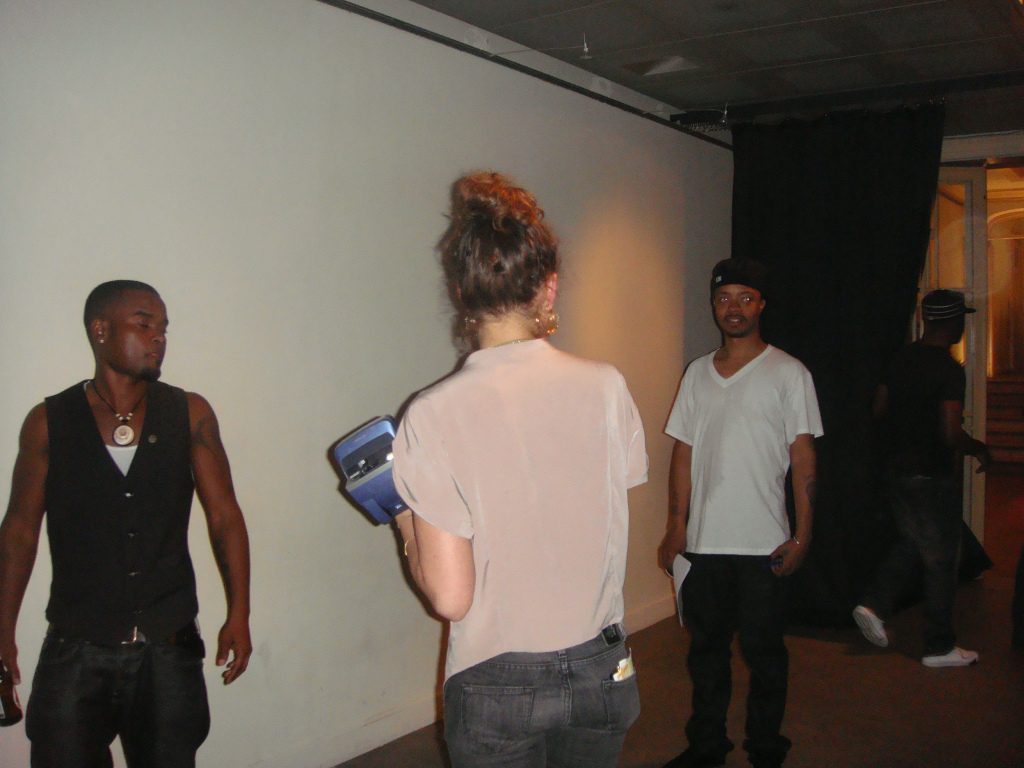 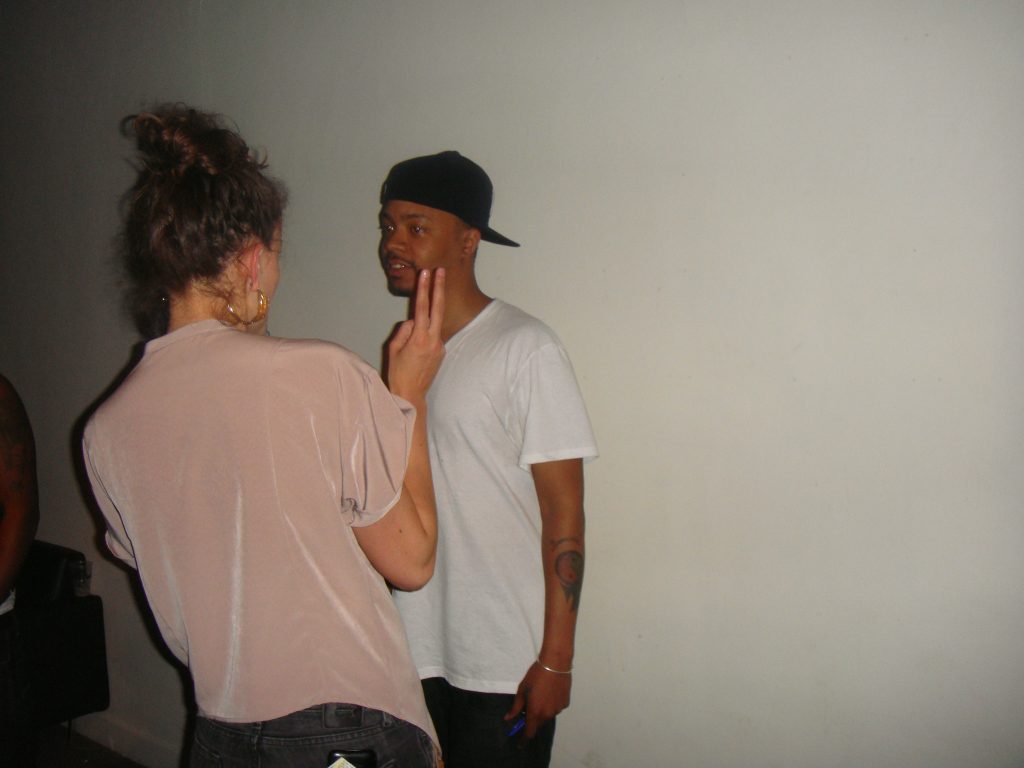 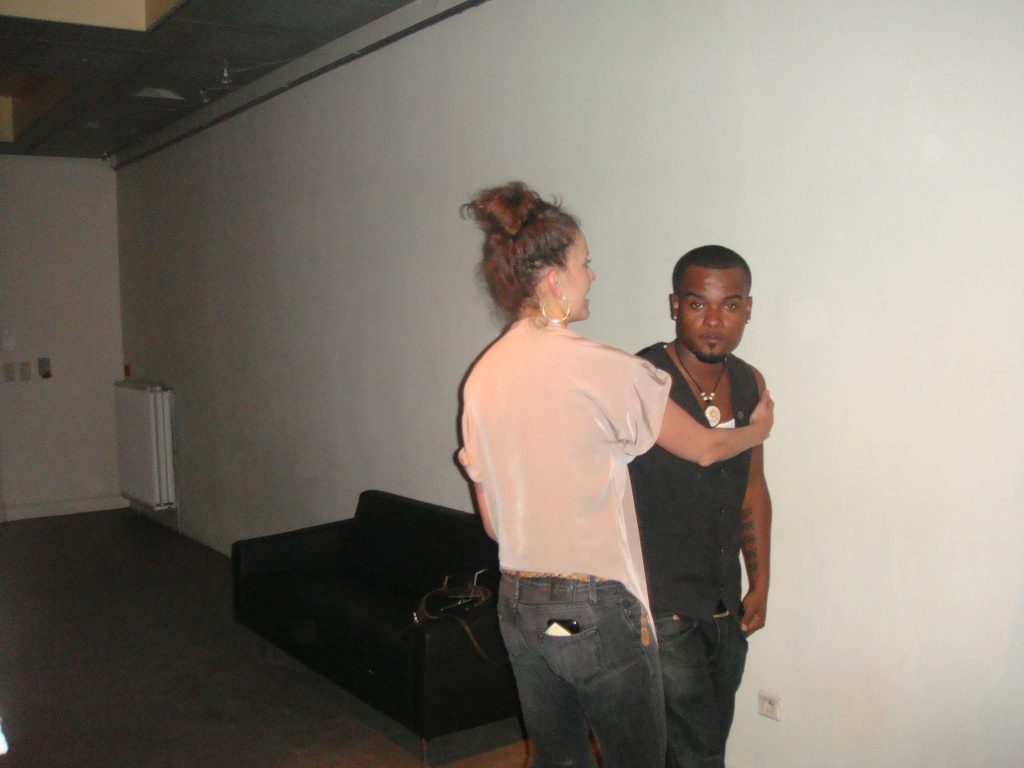 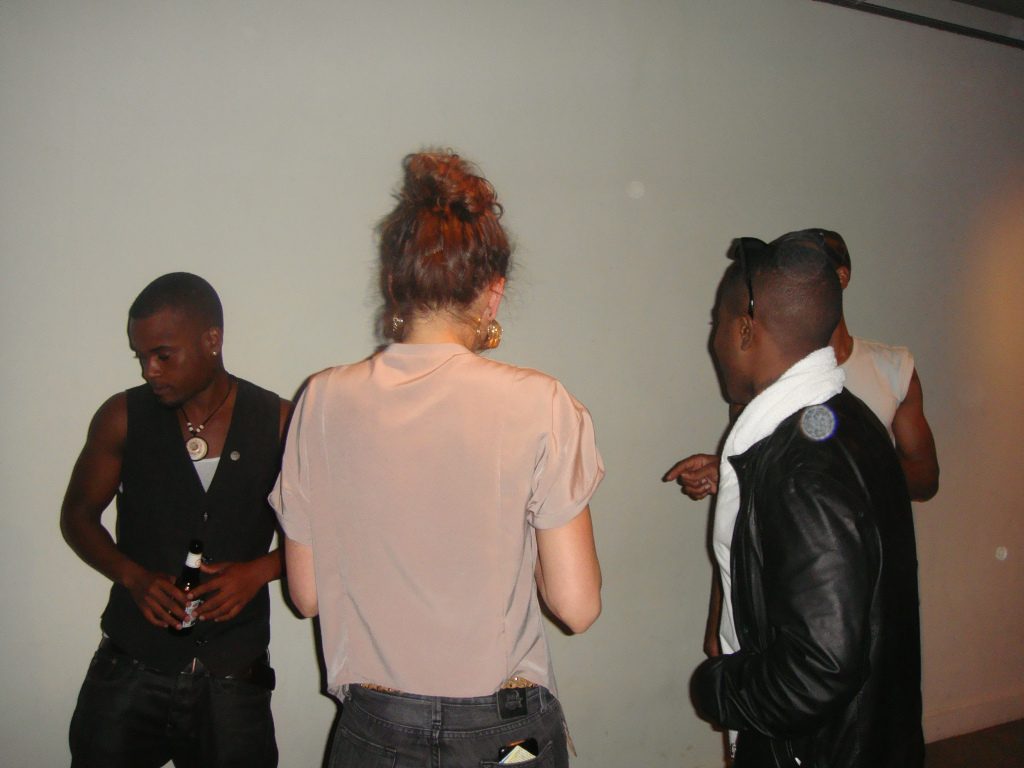 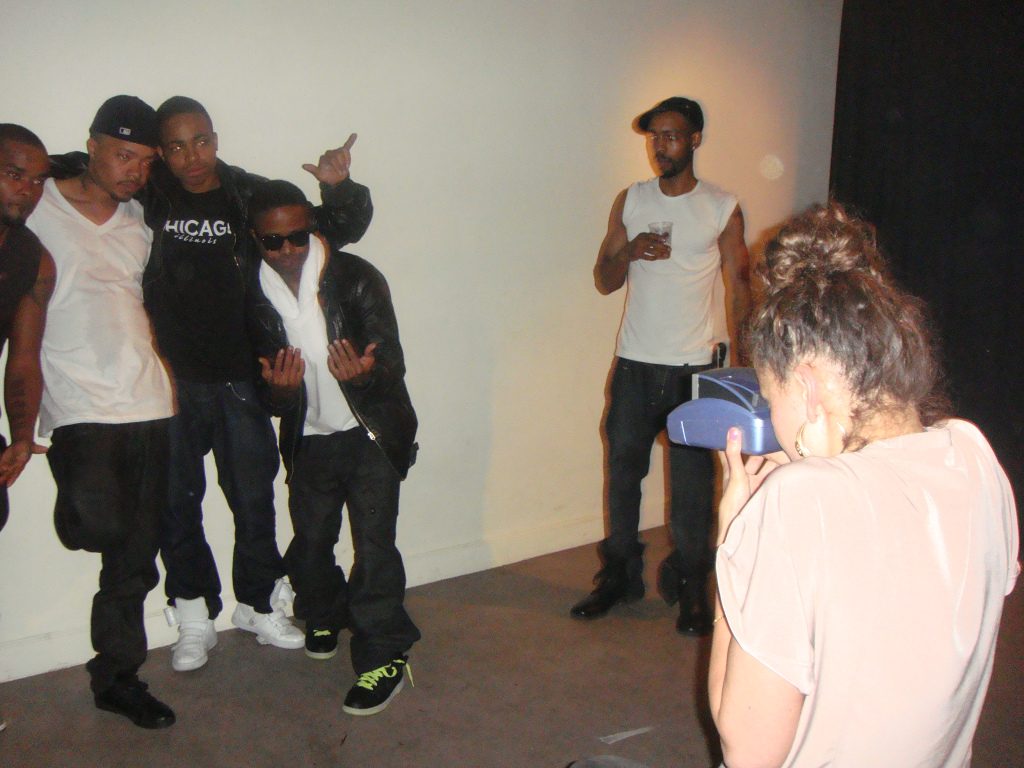 Leave a Reply to SS/10 #itsawrap « No Balls, No Glory; A Polaroid Story