Posted by Elisabeth Ouni on Jun 17, 2010 in Stories, Uncategorized | 5 Comments 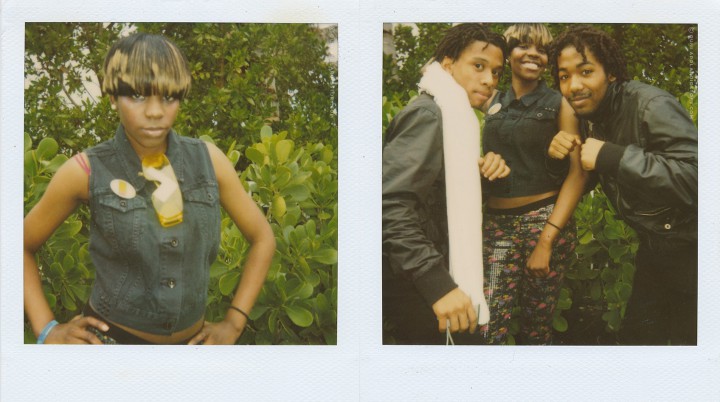 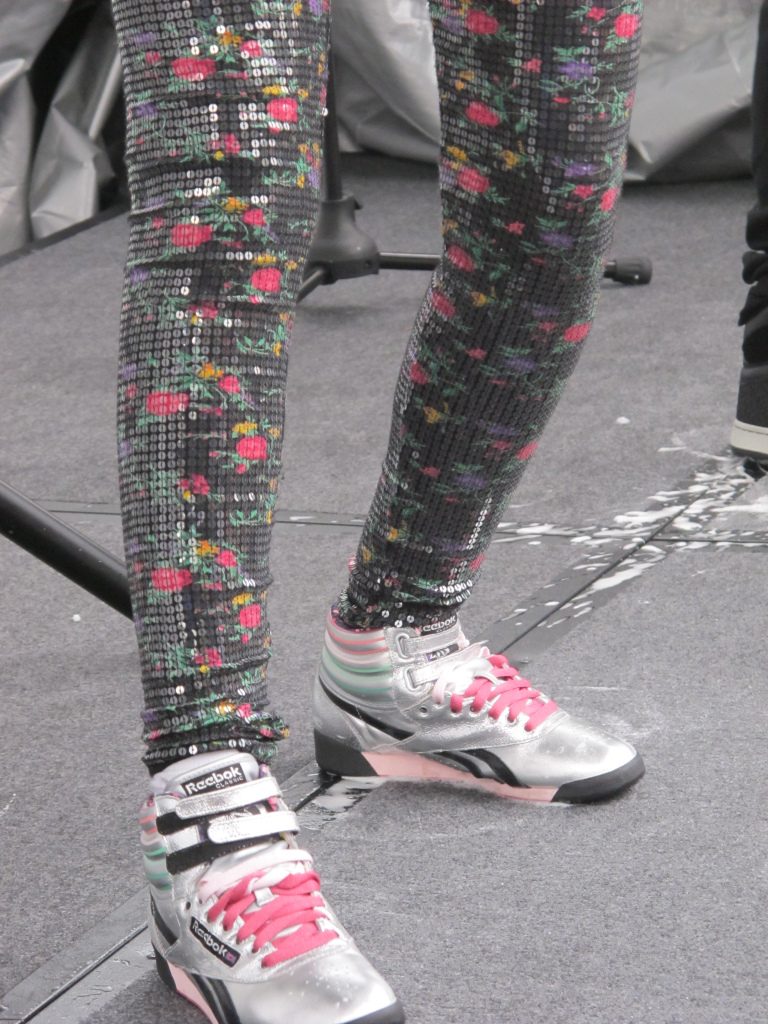 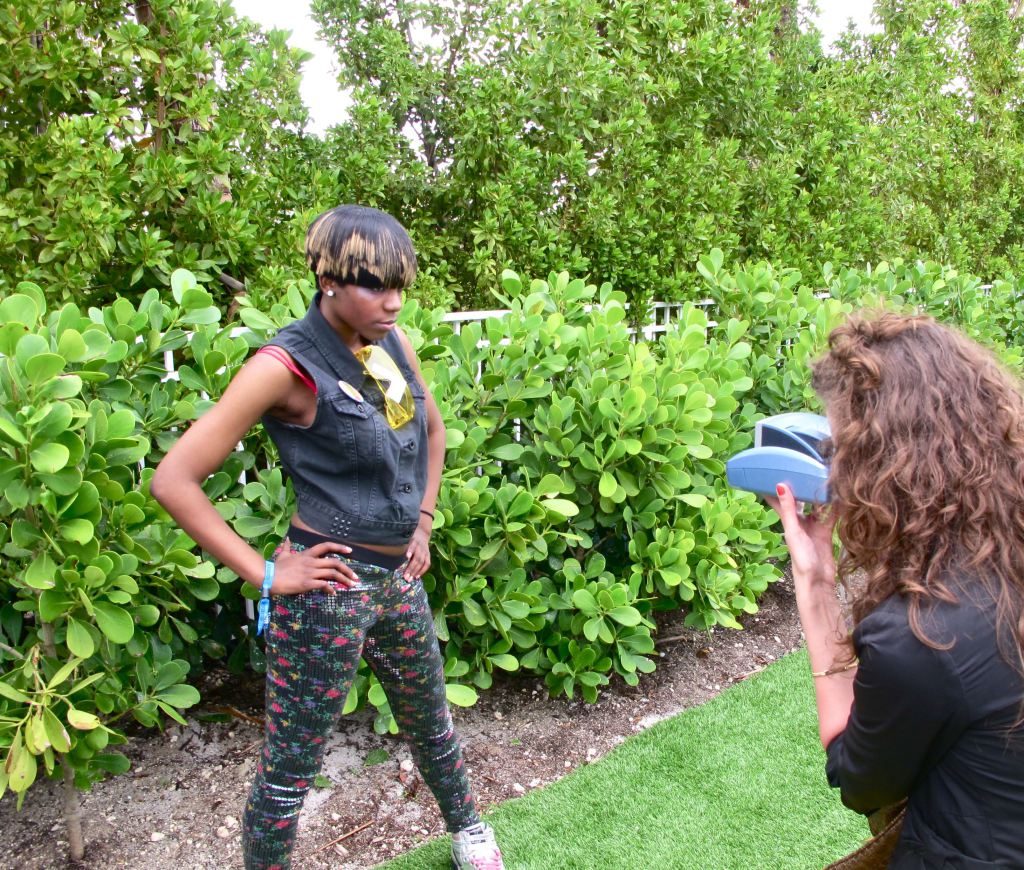 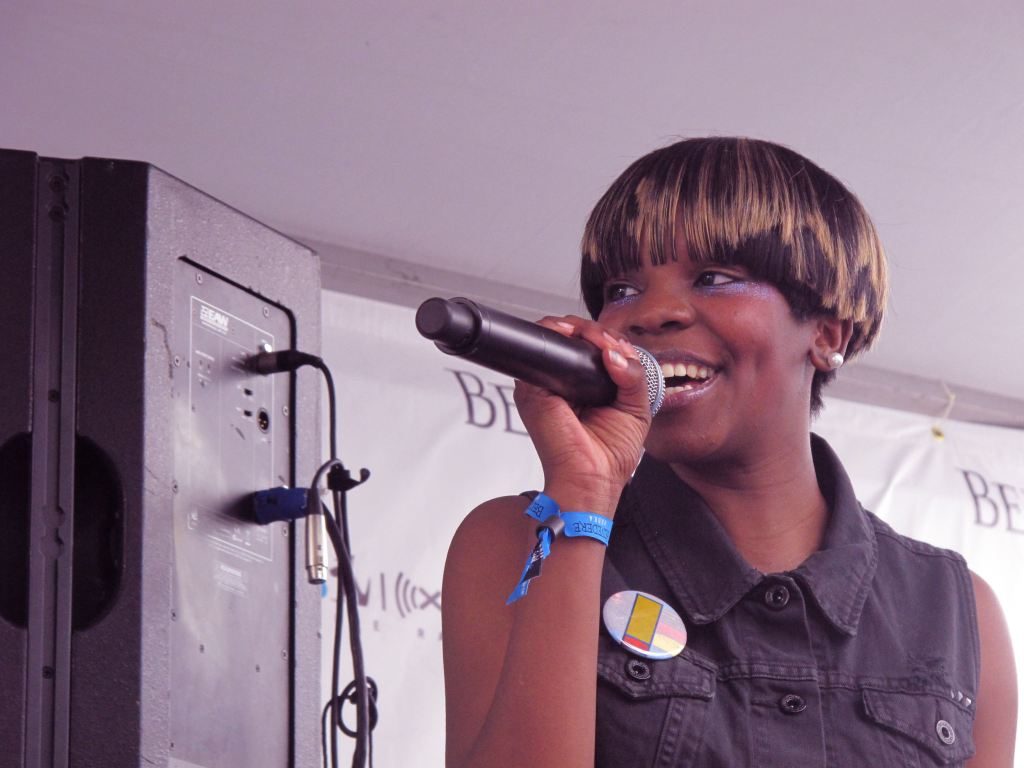 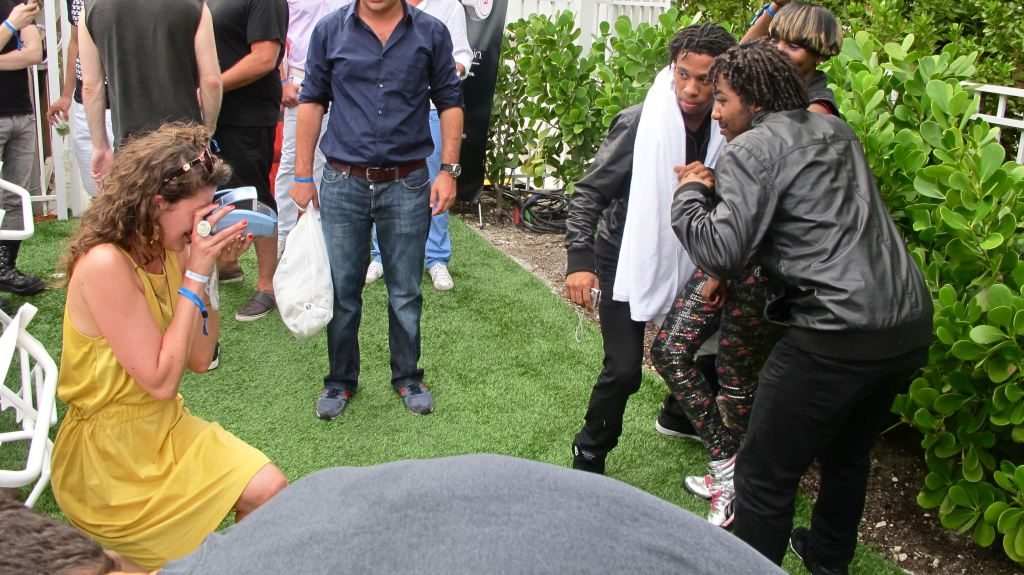 Leave a Reply to Music Break: Rye Rye’s Shake It To The Ground « The Pearl Mic