Posted by Elisabeth Ouni on Mar 12, 2012 in Stories, Uncategorized | 3 Comments 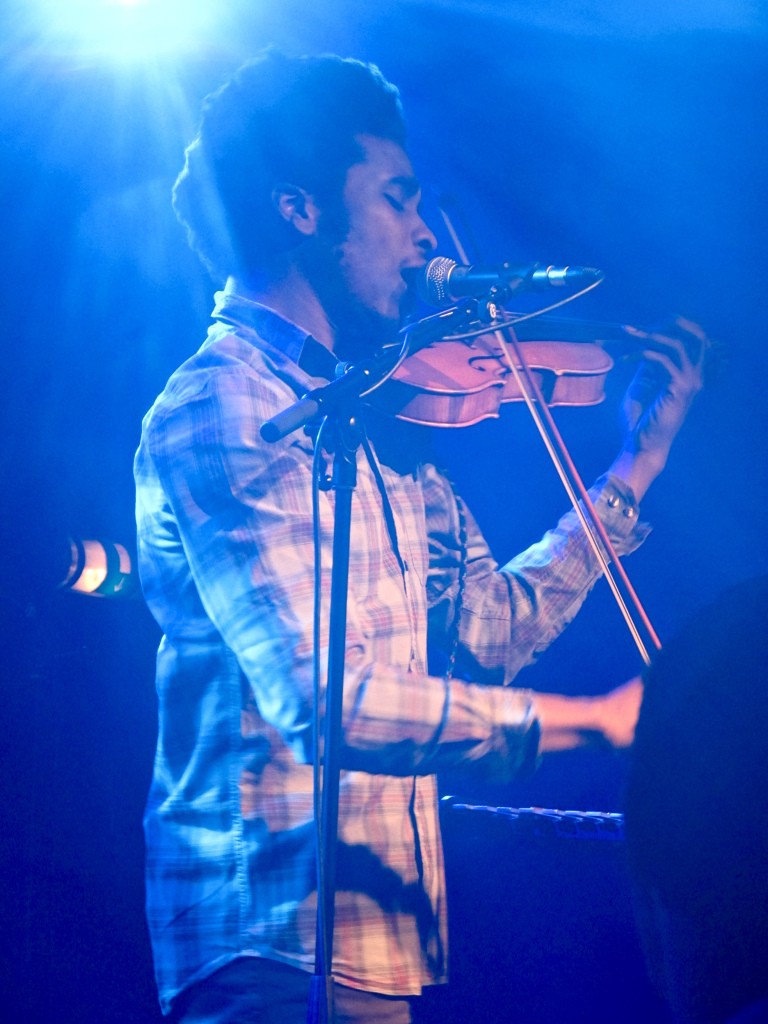 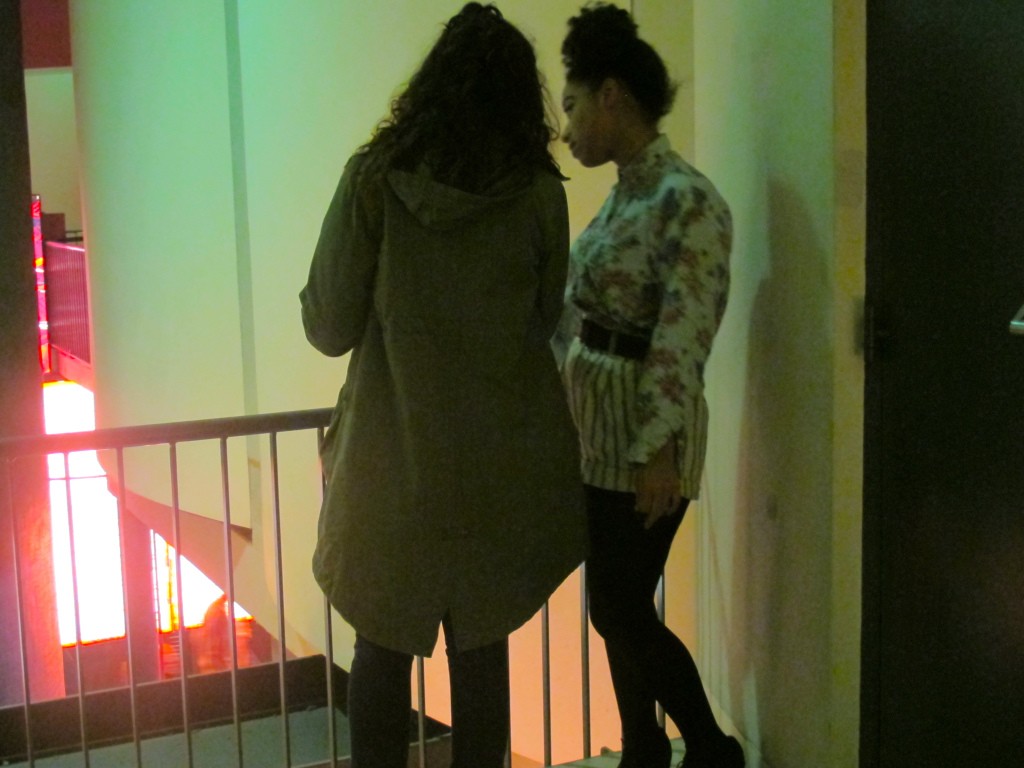 Leave a Reply to Coley Cole