Posted by Elisabeth Ouni on Feb 23, 2010 in Stories, Uncategorized | No Comments 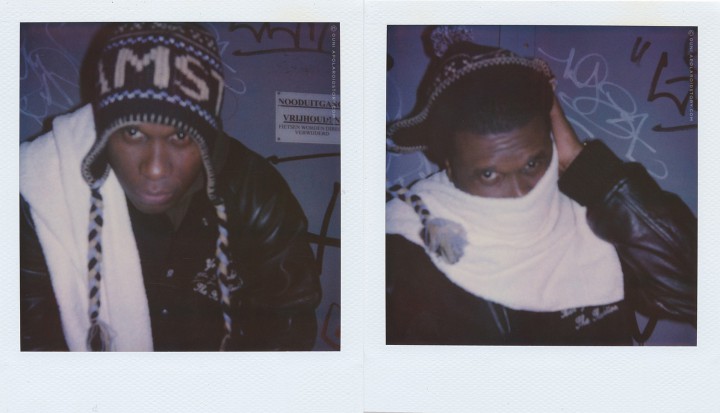 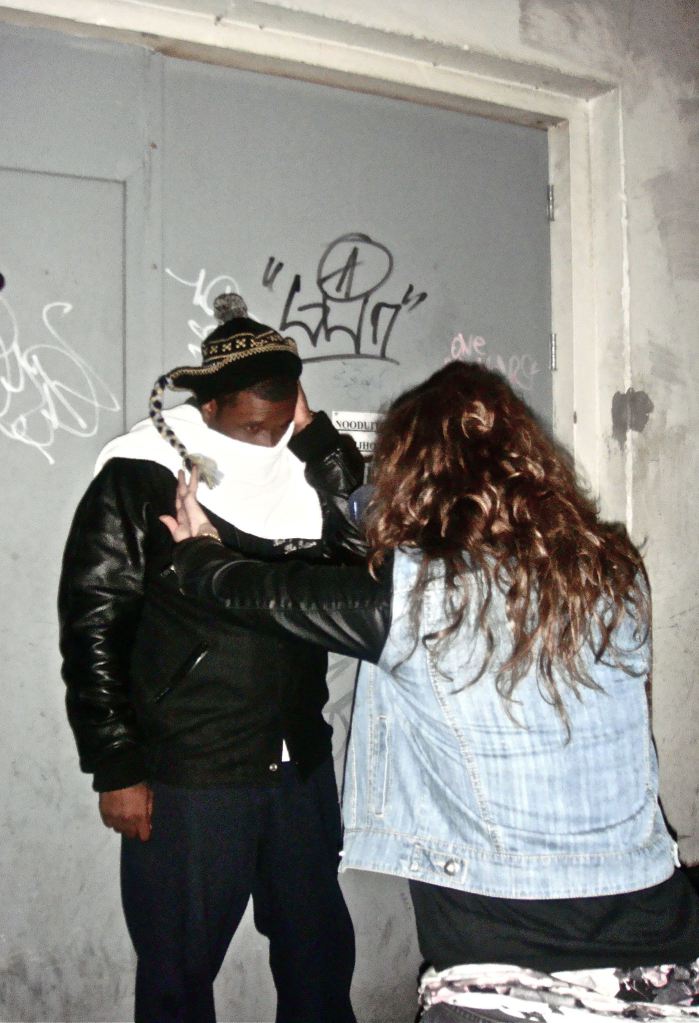 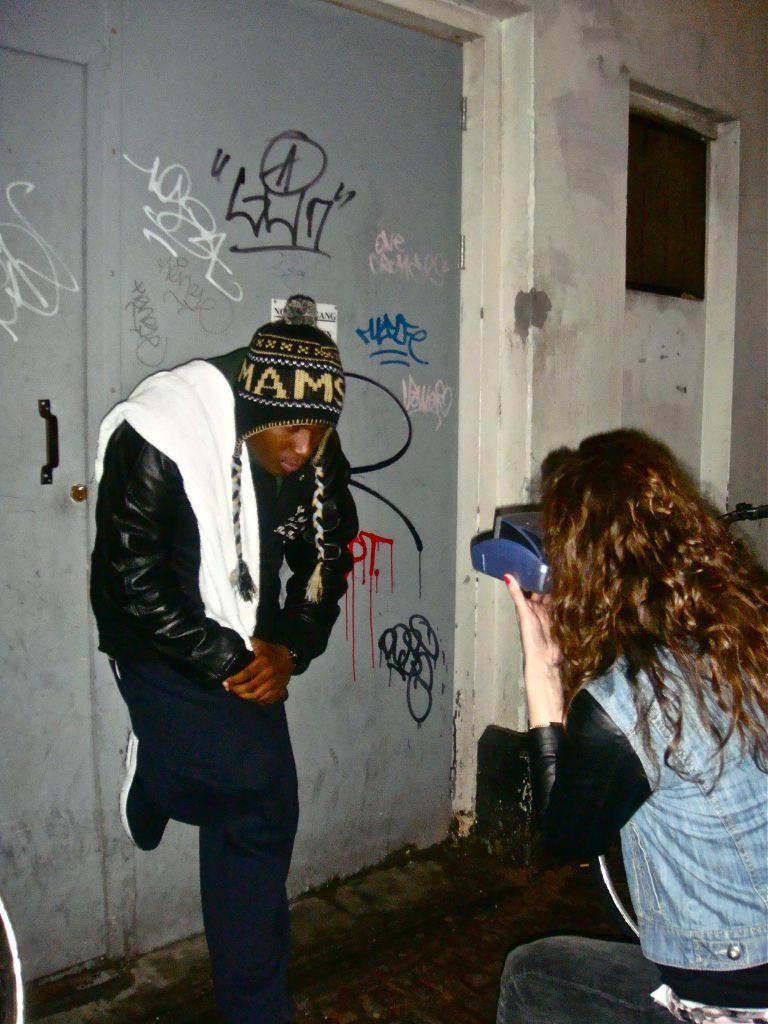 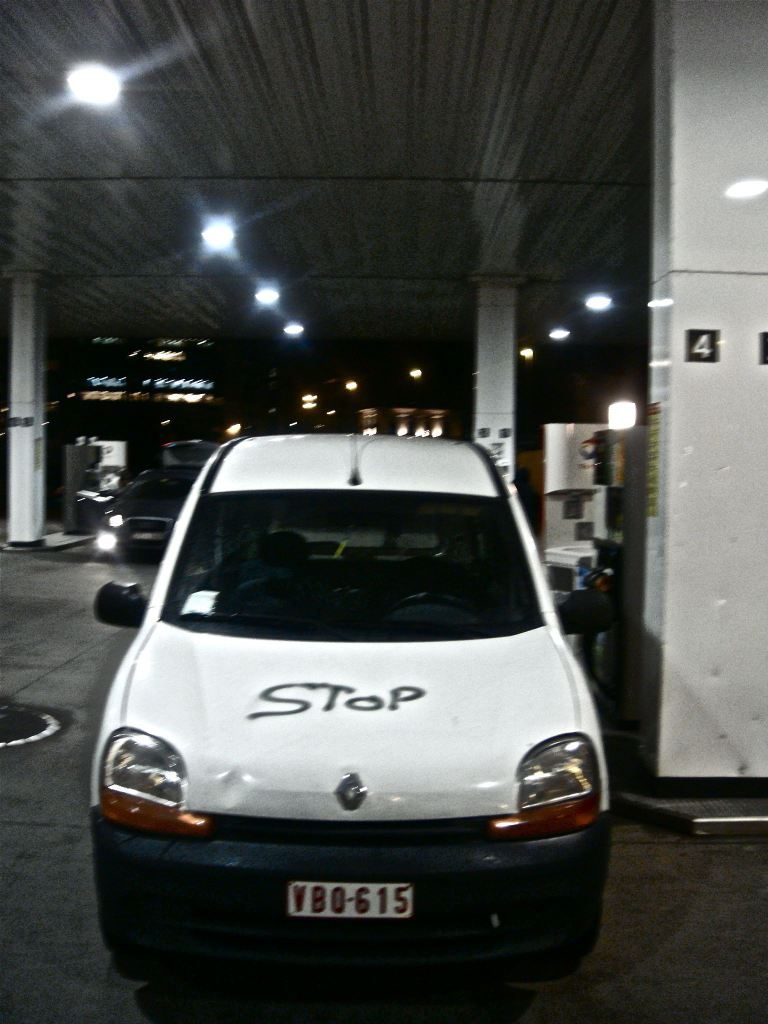