Posted by Elisabeth Ouni on Feb 12, 2010 in Stories, Uncategorized | No Comments 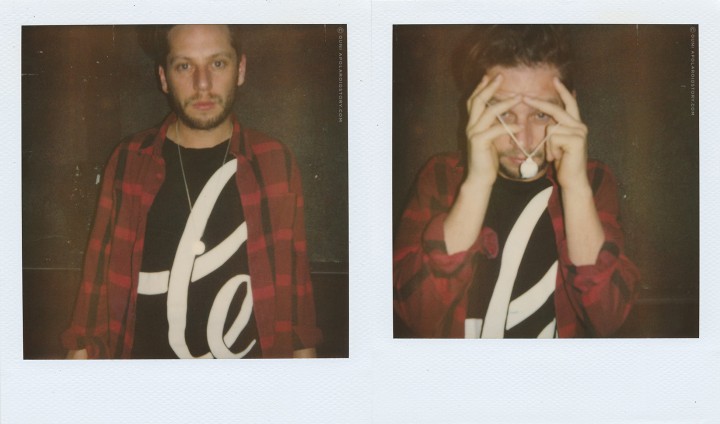 What is there not to like about this man besides his name? For my internationals, translate PIET, you’ll find out soon enough. No, all craziness on a thin stick. (That’s my new thing, Dutch expressions translated word for word.)

The man polarised above is the infamous PIET PARRA;  illustrator, fashion designer and collaborator, all round Amsterdammer, LeLe bandmember and  suave plaid-shirt wearing international acclaimed artist from Paris to London, from Tokyo to New York. PARRA is as global as Cousteau. The man is involved in a lot of shit. What can I say? Since this is a ‘Ouni Like’s feature, I’ll keep it short, powerful and visually strong.

First and foremost his work: 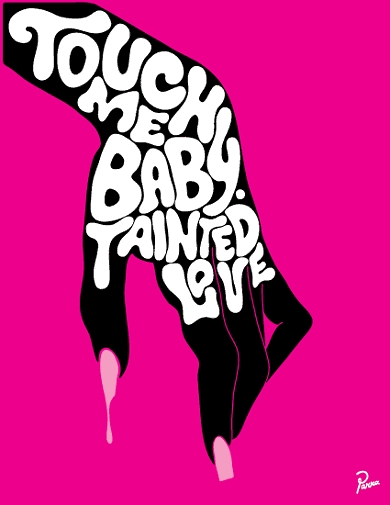 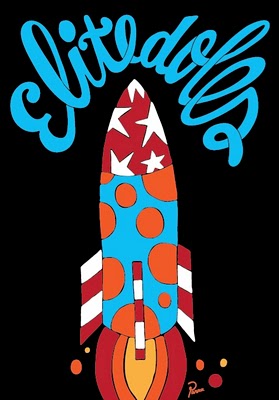 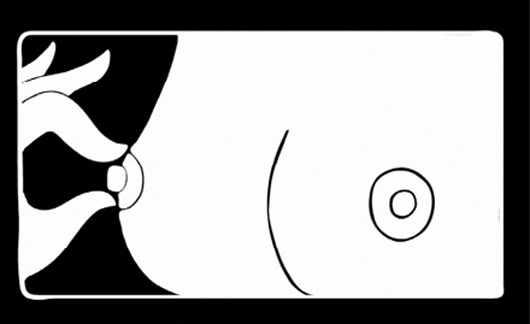 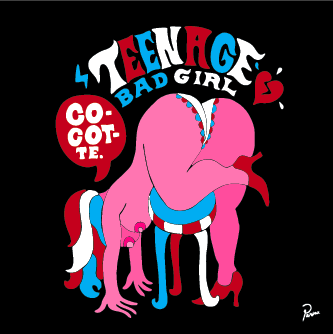 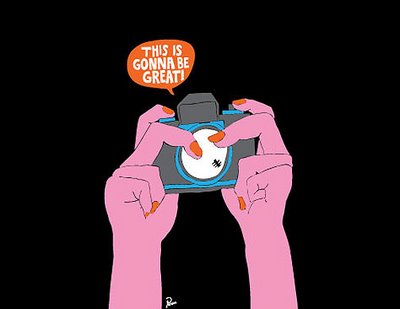 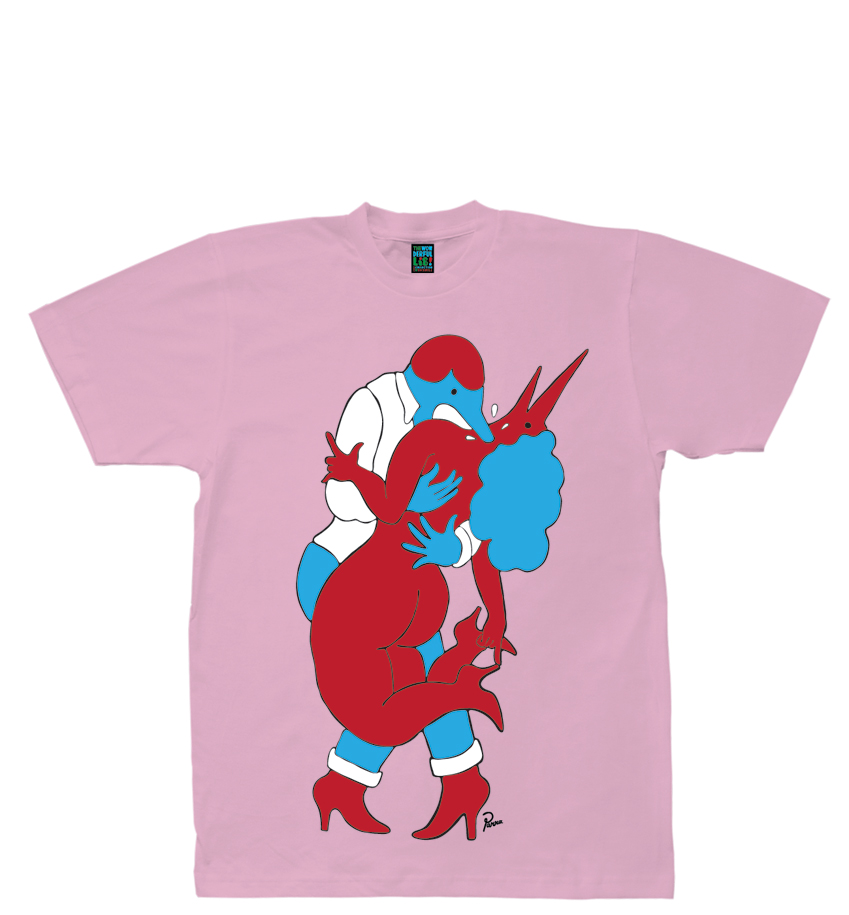 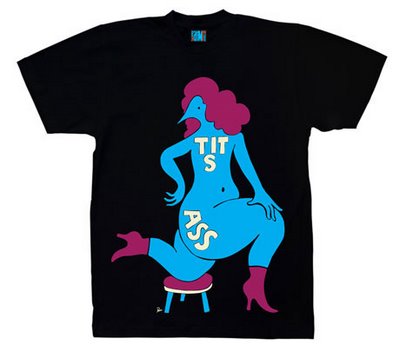 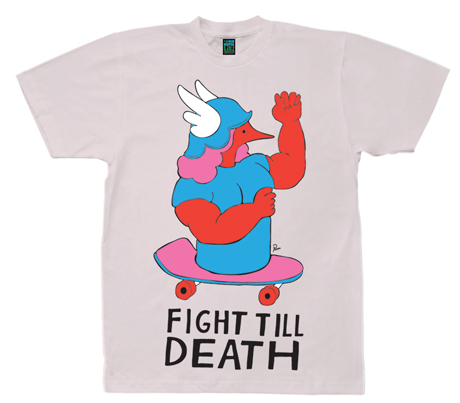 His Band Le Le together with Serge Fabergé and Rimer London.

For some bizarre and deep mentally-ill reason, my brain associates Le Le with those parties with crazy wild chicks, various illegal substances, popping champagne bottles like Jim Jones, different body limbs strangled through one another, hot and sweaty human flesh, too much Patrone or maybe Heineken, different tongues becoming friends and a serato of specific noises. You feel me? The parties I never get invited to, since I have NUN written on my forehead. Ouni. Back From The Habit. That’s Me!

The cherry on top of all this, is that you can do all of the above while learning some basic French, Dutch and German phrases from their lyrics, because, you never know when ‘Bitch You BreakFast’, ‘Ich Clack Dich‘  ‘aller en bateau dans le disco‘  or ‘ Stuk ijzer, stuk lood, plutonium, hard Rembrandtplein, Leidseplein, neuken in de kots’ might come in handy when you are traveling through Europe. Right?

Besides all that, which is already pretty cool in a fuck off kinda way, when you are blessed with a performance of Le Le, you can see PARRA drawing his very creative and spontaneous illustrations out live on a big giant screen, coherent with the music and vibe of the venue. I’m sure that would add sòmething to your already extended party experience?

The Shoe collab with VANS: 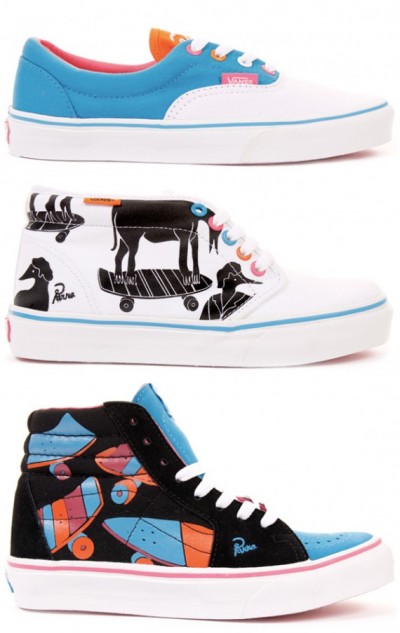 The T-Shirts for STONES THROW LABEL 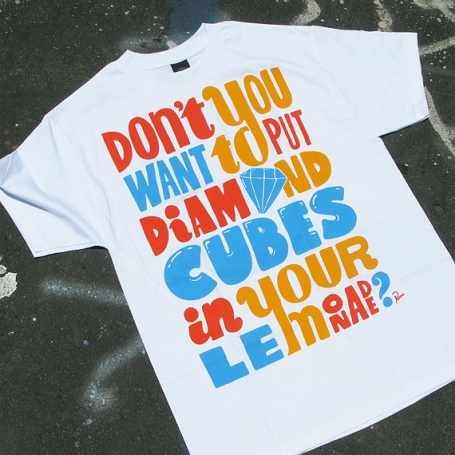 and his juwelery collaboration with ITSNONAME (which if you payed attention, is what he is Pola-flaunting for  the observant ones) 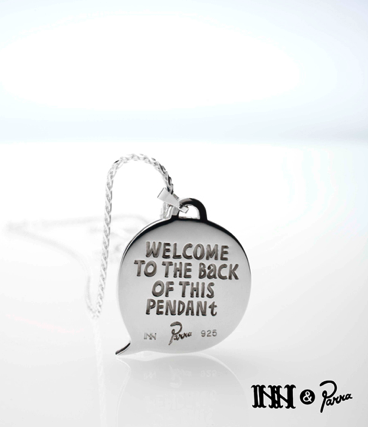 Not to mention àll of his work he did for PATTA. (which means ‘shoes’ in Suriname) 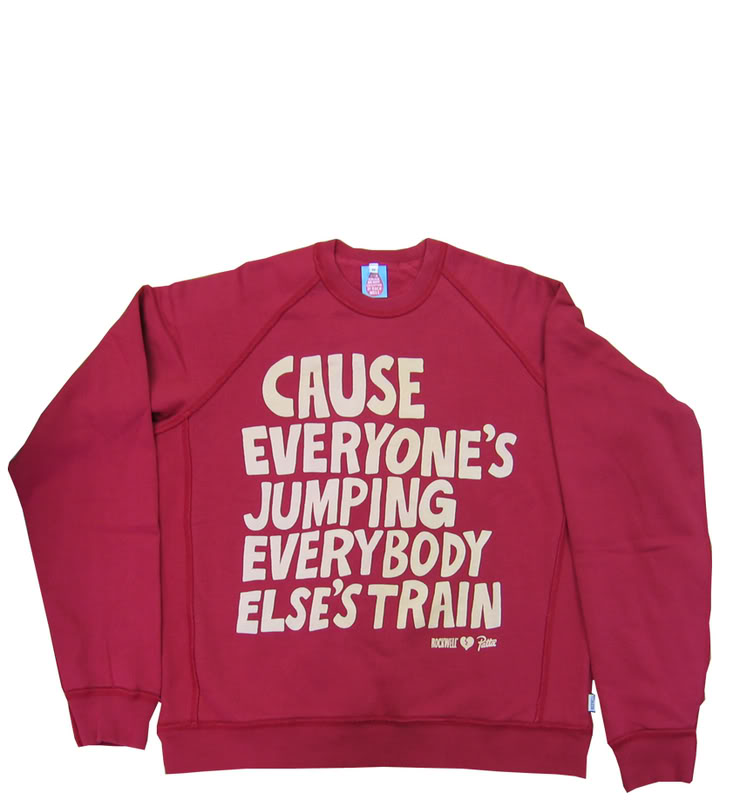 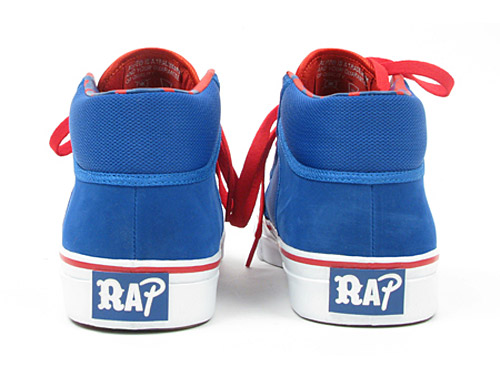 I don’t know what they are smoking there, but if it evokes this kind of productivity, I would like to get me some.

Now, to get to the Polaroid part of the story, this is a whole lot less sexy story than you might expect.

LeLe was booked in Petrol, a very large obscure venue in Antwerp. No disrespect to the venue, but since I had these clear visuals of the LeLe music, I was a bit turned off from the industrial vibe that night. Add the fact that the LeLe set was due for 05h00 in the morning (!!!!) and the headliner before them was a notorious techno dj with a green mask and sunglasses making mysterious phone calls in the middle of the night, you might understand that this was challenging to say the least. (I always wonder what his wife says at the Sunday coffee table amongst friends: “My husband works nightshifts in a silver outerspace suit with a green mask, dark shades and a phone glued to his head. Pass me the sugar please?”)

Thank GOD I had the help of Dr Greenthumb to endure thàt madness. (Special thanks to Passie, Thang & Tim) Around 4 Pm I can see my p.i.c. Jules her face transforming into visual thunder (there was already additional neon lightning) and we were supporting each other in these very hard times. There was no need for words. We just looked at each other, nodded and waited it out some more. No way in hell, that we would endure this music genre voluntarily and leaving without a Polaroid. We were FOCUSED.

Finally, Le Le is ready to get to business, meaning,  there is light at the end of the tunnel. I can be short about the performance.

I can not jugde that performance until I have seen them in a 21+ crowd, a decent nocturnal hour and a venue in the likes of Le Baron, Paris. Meaning. Tiny.Hot.Sweaty. By the time they finished their set, Jules and I were practically ready to nap on the bench we were sitting on for the last hours. Very hard to focus at 6 am in the morning and start hustling for a Polaroid. I mean. WHO DOES THAT? Luckily Piet was very nice – even at 6 in the morning – listened to what I had to say and pulled of this very nice pose above. I mean. It was 6 AM, I’m sure there are other things you prefer over snapping a Polaroid picture (which hides nothing). Oh well. Cuteness helps at 6 in the morning I guess.

We snapped the picture and went for one destination only… No..not the backstage, come on people… Our soft, warm and comfy bed! It was 7 AM when we finally arrived home after a snow blizzard made it impossible for cabs to drive.

Still a very interesting experience, if I look back to it.