Posted by Elisabeth Ouni on Feb 16, 2011 in Stories, Uncategorized | 4 Comments

I intended to post this story on Valentine’s day, but hey, it turned out to be an ‘après-valentine histoire’. Why the Valentine – inspired feature? Because the young man Polarized here above sings about love, women and relationships with a passion that is perfect on a cheesy day like Valentine, then again I’m sure this man chants the other 364 days of the year with the same intensity.

Let me be so kind to introduce you to JESSE BOYKINS III (as in the third, yes) a neo-soul singer with Jamaican roots, originally from Chi-town aka Chicago but currently located in Brooklyn, New York.

The first time I heard this mans honey soaked voice was approximately 18 months ago, around the same time I stumbled on another familiar face on this blog called Theophilus London.Apparently Mr Boykins lend his amazing warm, sexy voice to multiple tracks of Mr London’s mixtapes and I think COLD PILLOW was the first track I ever heard Jesse sing on and the way he sang it made me wanna cry and grab my pillow and pour out some dark rum to drink the pain away. Sort of.

You can also hear Jesse sing along with Theophilus on HUM DRUM TOWN, the exquisite HIGHER track and LIFE OF A LOVER amongst some others. But of course, it doesn’t really comes as a surprise that Jesse has already mastered to complete an impressive repertoire of his own, which he immortalized in 2 albums called DOPAMINE: MY LIFE ON MY BACK and THE BEAUTY CREATED. The first song I ever heard, that was entirely his was the track AMOROUS.

I admit the following lyrics : “She was way to fly for me, so I tried to grow wings.” made me melt like a sunday ice cream. It has been a while, I think since D’Angelo and Maxwell that a new and especially such a young artist reached my attention in that specific genre. You know, classic soul, honey soaked voice and lyrics drenched in candy cotton words. Call it love-making music, if you will. Definitely check out the tracks PANTYHOSE and TABLOIDS from Jesse early in his career. Last but not least check out this ‘Limit To Your Love’ Feist Cover (love the trumpet!!!).

Jesse has been singing since the early age of nine, explored his vocal and musical talents while studying at the New School University for Jazz & Contempary Music and even had vocal coach lessons from that other legendary  voice called BILAL. And as you might have noticed, Mr Boykins looks are very interesting, I mean not every dude can rock a ‘wolverine coiff’ like that and still look sophisticated. Jesse Boykins is definitely not camera-shy, plùs, he  got a mean sense of style  as you can see in the following fly images below. 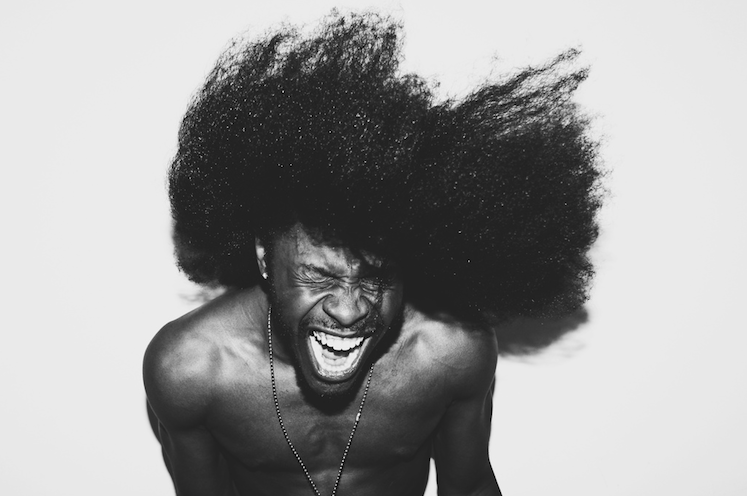 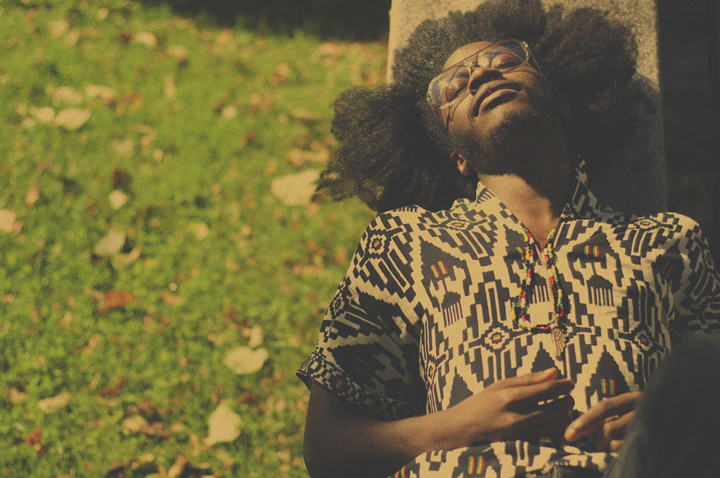 Now, let’s get to the story behind the Polaroids.

I found that Peter Moiano, a Belgian singer, songwriter, musician and producer (he produced BALOJI‘s highly acclaimed solo album HOTEL IMPALA ) invited Jessy Boykins to make a quick stop in Ghent during his Europe ‘Romantic Movement Tour’. Needless to say, I decided I had to be there to check out the man his caramel voice myself, so together with my p.i.c. Jules  we tagged along to Ghent for the night. When we arrived at the CHARLATAN, the cosy venue where Jesse was about to perform I noticed that the venue was filled with some familiar faces and notorious music lovers. Call it the early adaptors, the ‘connoisseurs’. Jesse entered the stage and he delivered a very warm and relaxed set accompanied by Moiano on the keys and other Belgian musicians. He felt that the audience didn’t really knew his repertoire and he didn’t let it get to him, tried to interact with his audience all the time, talked to them, asked them questions, explained his music, flirted with some girls while singing if he could get in their pantyhose and even sang some notes with another powerful (!!) Belgian voice called LIZE ACCOE.

Here are some disposable shots I took from his performance

Because of the laid back atmosphere and the fact that Jesse is still not very known in Belgium (which hopefully will change after this feature) it wasn’t really hard to approach Jesse after the concert and ask for 5 minutes off his time for a Polaroid picture. I shook his hand, popped the question and he answered me: “Sure thing, I’ve been on your blog, I know it.” Those kinda words always make me happy. 🙂

So after he did this little interview, it was time for me and my Polaroid.

After we took the shots, he suggested we take a picture together. I started to mumble and stutter and he immediately understood my hesitation and said: “Ow I see, you probably don’t want to use your Polaroid film, but hey let’s take one with your disposable snaps.” I couldn’t really refuse a picture with a future soul-god, could I? So I happily accepted his offer. 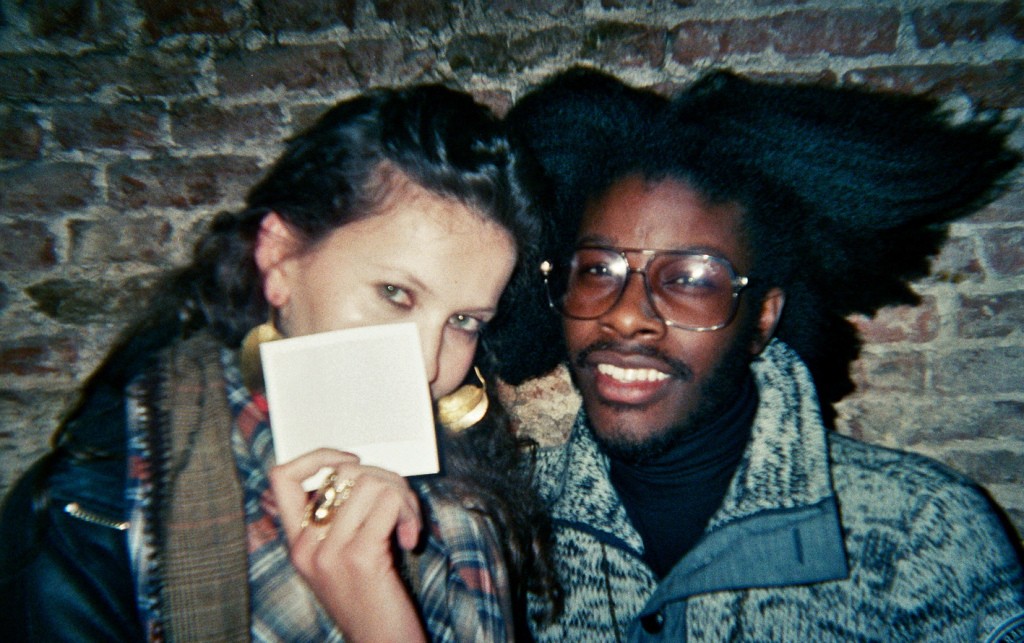 And that was it. He wrapped his hair in a little dot on top of his head, we shook hands, and I thanked him for his cooperation and we said our goodbyes. I’m very curious to see this artist evolve in the future… It’s clear Jessy is taking the direction of his career in his own hands, and is looking for a slow steady growth, rather than a quick hit. Although his repertoire might be a bit too mellow for some, I think with the right producer this might be one of the most interesting, versatile soul voices in the near future. Jesse Boykins is currently working with producer Machine Drum to release his upcoming third album called LOVE APPARATUS. I simply can’t wait to say: “See..I told you so..!”

And fellas, make sure this artists music is around when you invite the ladies at your house…
You know, … just in case.
Love,
OUNI